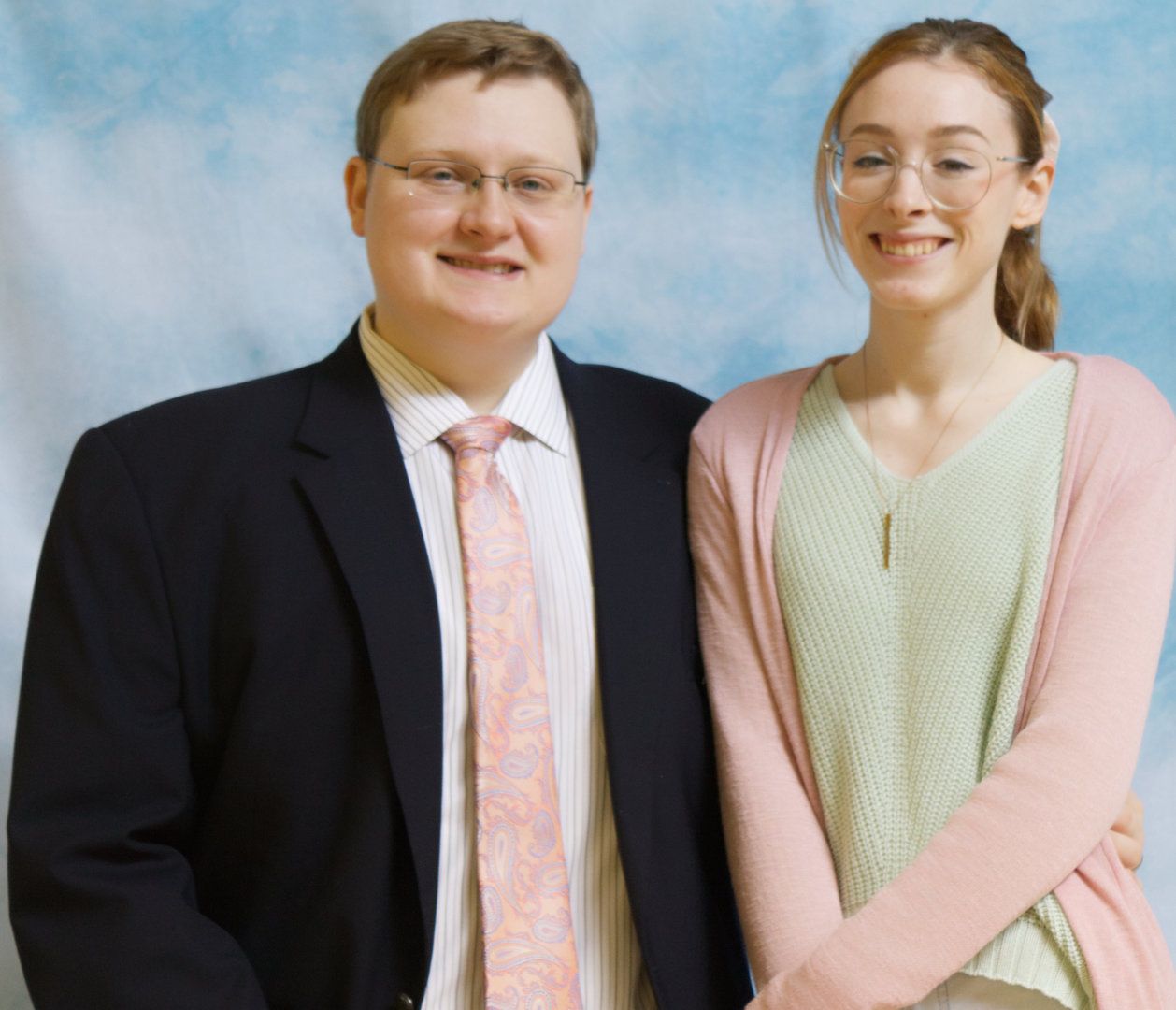 Bobby began his ministry with Center Road Church of Christ in August 2022. He was born and raised by Christian parents in the small town of Perrin, Texas, west of Fort Worth. His family attended church as often as the church doors were open. Being drawn to the Bible and feeling called to help people in their troubles, Bobby discovered the best way he could help people was by being a preacher of the Gospel. He graduated from Sunset International Bible Institute in Lubbock, Texas, where he also obtained his Master's and is pursuing his Doctorate. He has worked in Texas, Arkansas, and Illinois, and spoken at events like the Tahoe Family Encampment, the Illinois State Fair, and the Faulkner Lectures.  He maintains a YouTube channel and podcast called With-A-Price. He enjoys playing video games, watching movies, and reading comic books. In 2019, he married his wife, Laurel, who hails from southern California. She enjoys doing nails, skating, and calligraphy. They are happily married with three beautiful cats.